The Centre Culturel Tibétain is happy to announce that it is organizing a special cinema event on Friday, 22 April 2022, in Ciné Utopia.

Drokpa  is a documentary film directed by Yan Chun Su.
Drokpa premiered at the Margaret Mead Film Festival at the American Museum of Natural History in NYC in October 2016 and it received the EDA Award for Best Female-Directed Feature film at the 2017 DOXA Documentary Film Festival.

Set in the high plateau of eastern Tibet, Drokpa is an intimate portrait of an extended nomadic family whose life is on the cusp of irreversible change.

No registration needed. Tickets can be bought only at the venue itself and we accept only payments in cash.

Part of the profit will go to Golog Support Luxembourg 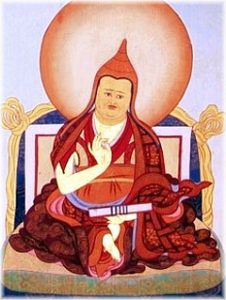 We are happy to announce that the CCT is organizing a Chöd study weekend in Luxembourg from Friday 3 to Sunday 5 February 2023 Deep teachings on Dudjom Lingpa’s Chöd Lama Jigmé will be teaching on the[...]
Feb
6
Mon
2023
7:00 pm Bodhicaryavatara (cont.) @ Centre Culturel Tibétain
Bodhicaryavatara (cont.) @ Centre Culturel Tibétain
Feb 6 @ 7:00 pm – 9:00 pm 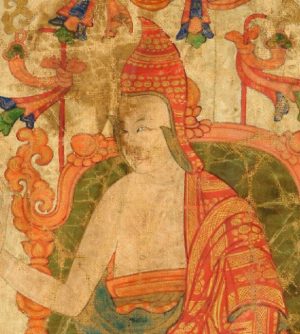 (only for students who attended the previous term) by Lama Jigmé Namgyal The classic treatise, the Bodhicaryavatara, by Shantideva was written in 700 A.D. in Sanskrit, nowadays often translated as “A Guide to the Bodhisattva[...]
Feb
8
Wed
2023
7:00 pm Principles of ethical conduct: H...
Principles of ethical conduct: H...
Feb 8 @ 7:00 pm – 9:00 pm